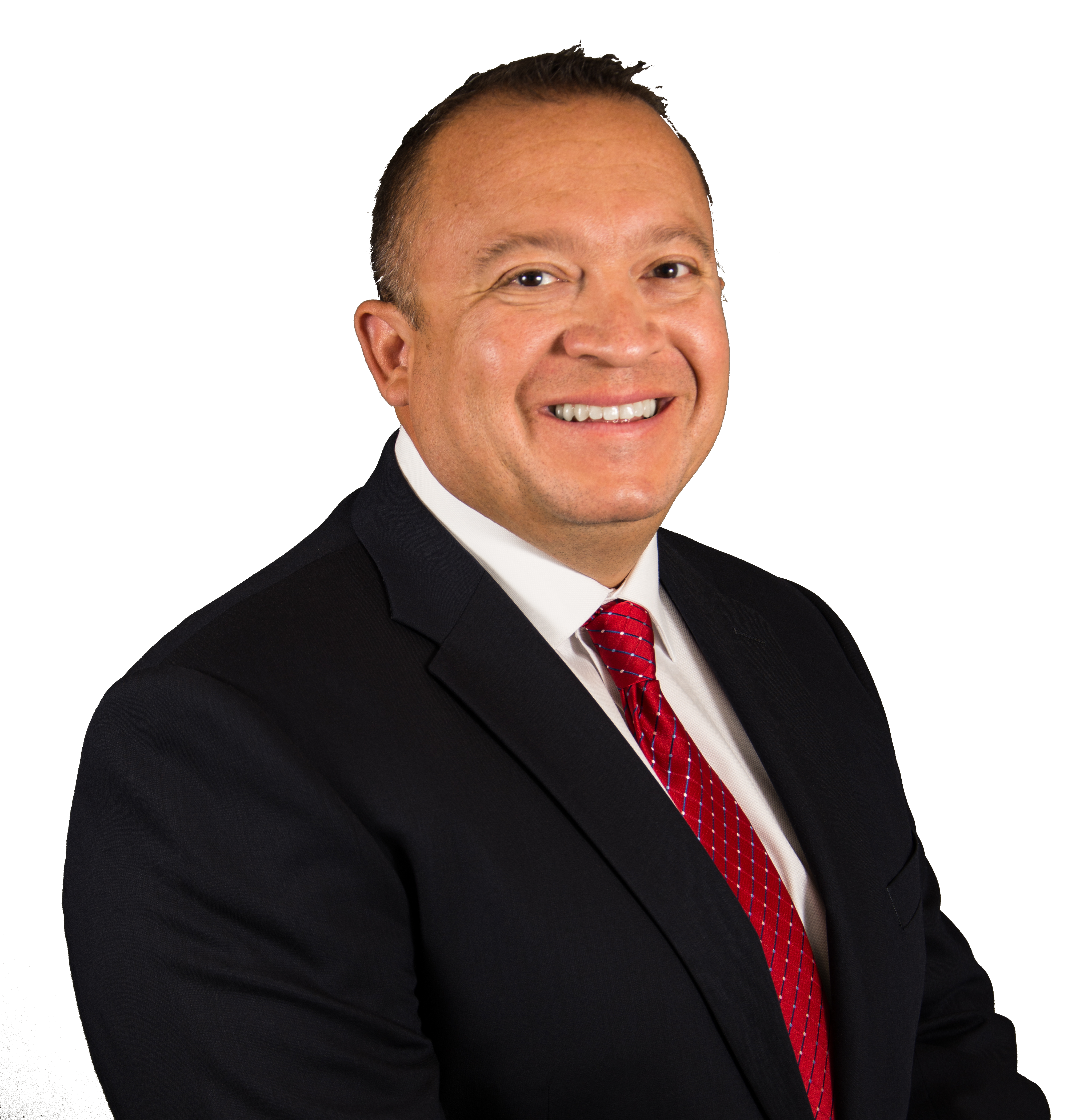 For the past 3 years, Edwin has been focusing on becoming one of the Top Producing Real Estate Agents in Southern Nevada. In this short time, he became the #1 agent at his 125 agent brokerage, 2 years in a row! Edwin recently was awarded the Double Gold Award, consisting of over $185,000 in Gross Commissions, 40 or more transactions AND over $13 million in closed volume.

Edwin has a background in negotiations, from having served 30 years as a Police Officer, 5 of which were as team leader of a Crisis Negotiation Team for the North Las Vegas Police Department.

Edwin continues to serve and puts his clients first. He becomes FRIENDS with his clients and because he takes the time to know exactly what they want, finding the perfect home is never difficult.

Becoming a founding partner of the Goldbar Team Las Vegas, is an honor for Edwin and he plans to take his Real Estate business to a whole new level.

SEND ME A MESSAGE

The Goldbar Team is a Top Ranked Real Estate Team servicing both New York and Florida. We pride ourselves in serving our clients on the highest level possible as their life long real estate advisors. Our specialty consists of working with buyers, sellers, investors, international clientele, & luxury clientele. Our team consists of agents servicing various markets with specific specialities, in order to provide the best experience possible. With over $100M+ in sales & a network of more than 50,000+ Agents globally, there is no doubt why we are one of the fastest growing real estate teams in the world. Our brokerage, Exp Realty, serves as a leader in technology based brokerage models and is continuing to expand into new markets globally. Markets we currently service in NY include the 5 boroughs of New York City, Nassau County, Suffolk County, and The Hamptons. Markets we currently service in South Florida include Miami, Palm Beach, and cities in between. Markets we currently service in in Central Florida encompass Orlando to Tampa Bay. Our brokerages' global reach & exposure includes North America, South America, Europe, South Africa, Australia, & Asia. If you need any assistance when it comes to your next real estate transaction, please do not hesitate to contact The Goldbar Real Estate Team.